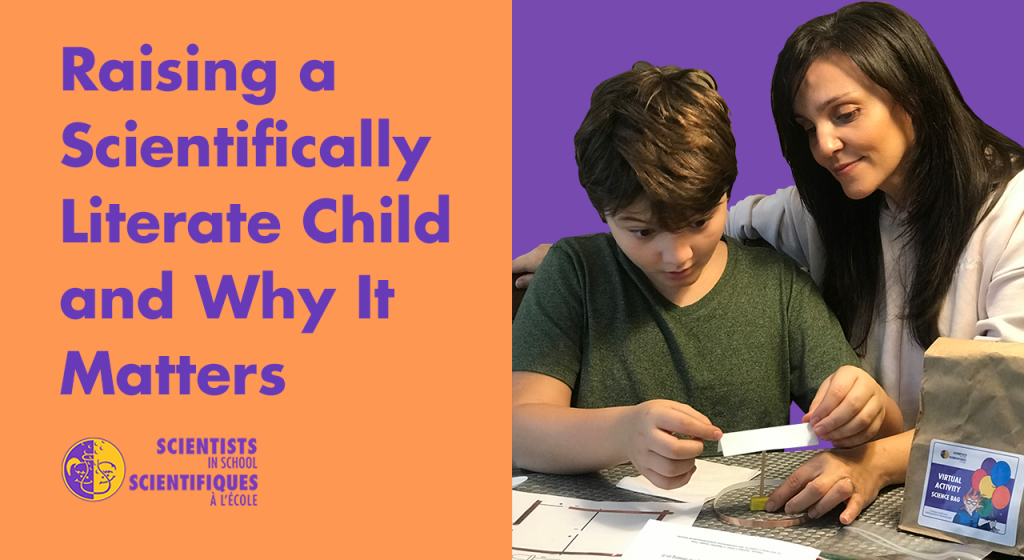 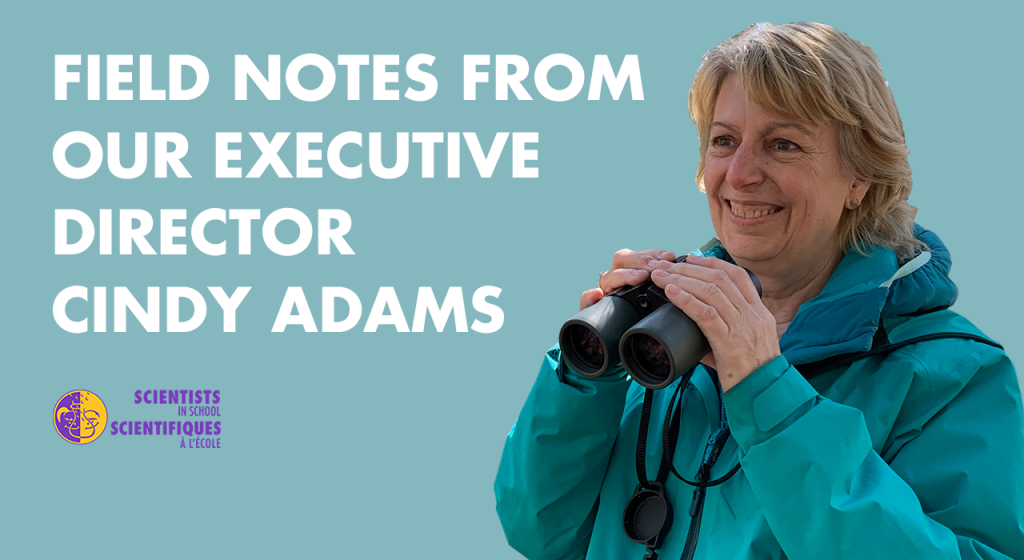 Cindy Adams is the Executive Director at Scientists in School – but did you know that she’e also an ecologist, botanist, and avid birder? When Cindy saw her first Rose-breasted Grosbeak with her own set of binoculars at the age of seven, she didn’t realize that this would set her on a path of birdwatching